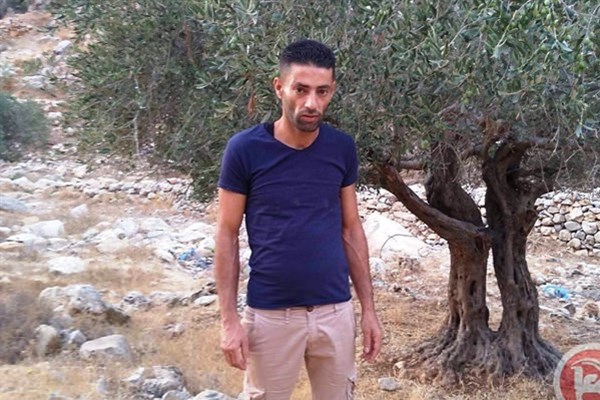 TEHRAN, Young Journalists Club (YJC) -The incident happened on Saturday morning as the Zionist troops chased a Muhammad Himad Shamasneh's car and opened fire on it.

There car was manned with several others from them just the death of Muhammad Himad was confirmed.

Also last night the Zionists attacked a Palestinian man and his son in eastern al- Khalil, injuring them.