TEHRAN, Jan 28 - Iranian First Vice President heading a high-ranking delegation took a trip to Syria on Monday for signing a long-run strategic deal with the country. 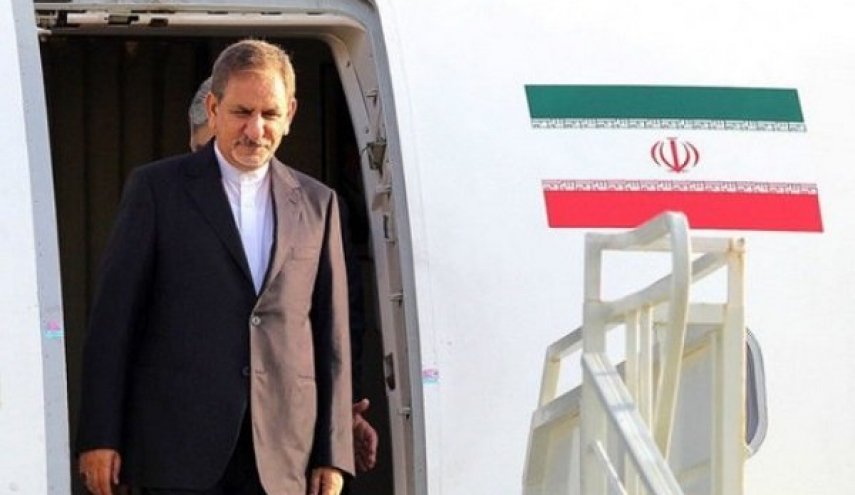 TEHRAN, Young Journalists Club (YJC) - The agreement has undertaken technical investigations by those experts who have examined high meeting held between the two countries.

The deal will be signed by Iran's Ishaq Jahangiri and the Syrian president Bashar al-Assad.

Jahangiri's trip is supposed to be a 2-day one. He will also have a meeting with the Syrian Prime Minister Emad Khamis.