TEHRAN, Jan 28 - An Indian Air Force "Jaguar" fighter crashed in Kushinagar, Uttar Pradesh, in the north of India, the Times of India reports. 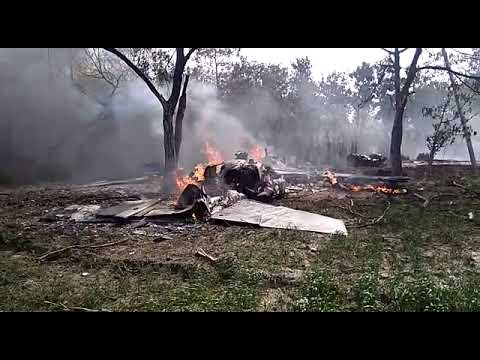 TEHRAN, Young Journalists Club (YJC) - The jet was on a routine mission from Gorakhpur. The pilot manged to eject safely, according to reports.

There is no information about the cause of the crash yet.Authorities are investigating the accident.

Earlier, in September, an Indian Air Force MiG-27 fighter jet crashed during a routine flight near the city of Jodhpur in the country's northern state of Rajasthan, and the pilot has managed to eject safely.