TEHRAN, Jan 28 -The leader of India’s main opposition party, Rahul Gandhi, said on Monday his party will provide the poor with a minimum income if it is voted into power in a general election expected in the next few months. 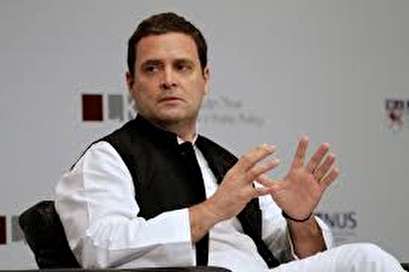 TEHRAN, Young Journalists Club (YJC) -Gandhi’s campaign promise is a step toward a universal basic income that some economists have supported instead of subsidies for the poor.

“We have decided that every poor person in India would be guaranteed a minimum income after the Congress forms the government in 2019,” Gandhi told a rally in the central state of Chhattisgarh.

“No one will go hungry in India, no one will remain poor,” Gandhi said.

“We will do this in every state of India.”

The number of poor households in India was estimated at nearly 70 million out of total 240 million, according to the Socio Economic and Caste Census 2011.