TEHRAN, Jan 29 -Last year marked a “significant deterioration” in reporting conditions for foreign journalists in China, the Foreign Correspondents’ Club of China said on Tuesday, with no reporter saying in a new survey that conditions had improved last year. 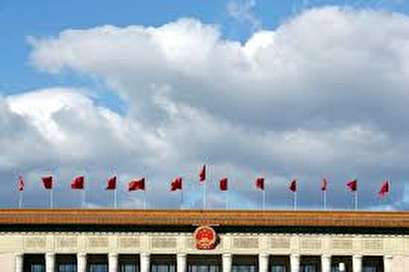 “Not a single correspondent said conditions improved,” the group said, unveiling results of a survey of its 204 foreign correspondent members, 109 of whom responded to questions.

“Rapidly expanding surveillance and widespread government interference against reporting in the country’s far northwestern region of Xinjiang drove a significant deterioration in the work environment for foreign journalists in China in 2018.”

Foreign ministry spokesman Geng Shuang told a regular news briefing that the report was “not worth refuting” and could not represent the views of all foreign journalists.

The government has repeatedly said it is committed to ensuring foreign media can report easily, but that they must follow the rules and regulations.

According to rules issued just before the 2008 Beijing Olympics, foreign reporters can interview anyone as long as they have permission.