TEHRAN, Jan 29 -The EU-Canada free trade deal’s provisions on investment protection are in line with EU law, a senior court adviser said on Tuesday in a recommendation to the European Court of Justice. 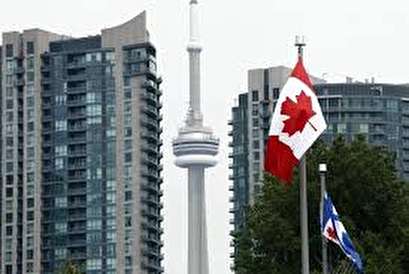 TEHRAN, Young Journalists Club (YJC) -The view of Advocate General Yves Bot, if backed by the court, would be a major relief for proponents of the trade agreement, which came into force on a provisional basis in September 2017.

Judges are not bound by the opinions of advocate generals, but they tend to follow them in the majority of cases.