TEHRAN, Jan 29 - Iranian Foreign Minister Mohammad Javad Zarif and his Russian counterpart, Sergei Lavrov exchanged views about a range of issues, including the latest developments in Venezuela as mass protests have swept the South American country. 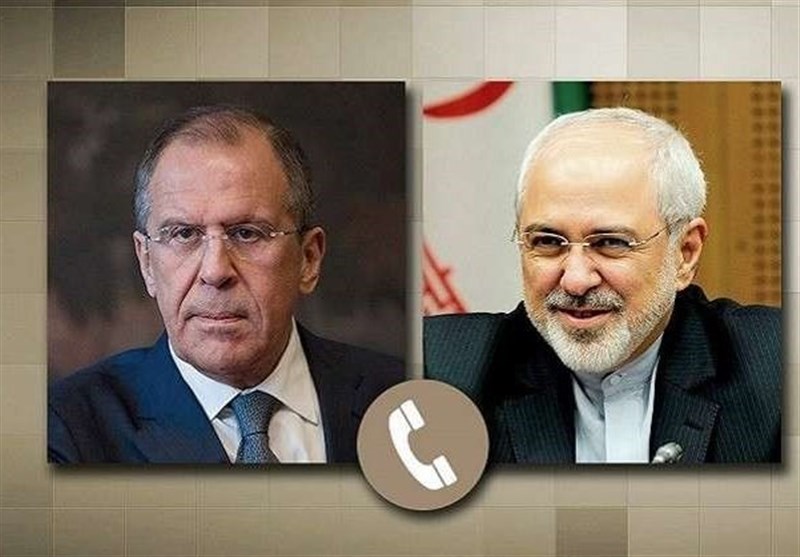 TEHRAN, Young Journalists Club (YJC) - In a telephone conversation made on Monday, Zarif and Lavrov held talks about various topics, including ways to boost Tehran-Moscow relations and the latest developments in the region and the world.

On Friday, Zarif made a phone call with his Venezuelan counterpart Jorge Arreaza, during which he expressed Tehran’s support for Venezuela’s government and nation in the face of US plots.

Venezuela has plunged into political crisis after Juan Guaido, the leader of the opposition-controlled National Assembly, declared himself interim president on Wednesday.

Shortly after Guaido took an oath swearing himself in before his supporters, US President Donald Trump recognized him as the country's leader. In response, Venezuela’s President Nicolas Maduro broke off diplomatic ties with the US and gave American diplomats 72 hours to get out of his country.