TEHRAN, Jan 30 - US government hardly compensates the federal contractors with their lost pays, as the shutdown has been over. 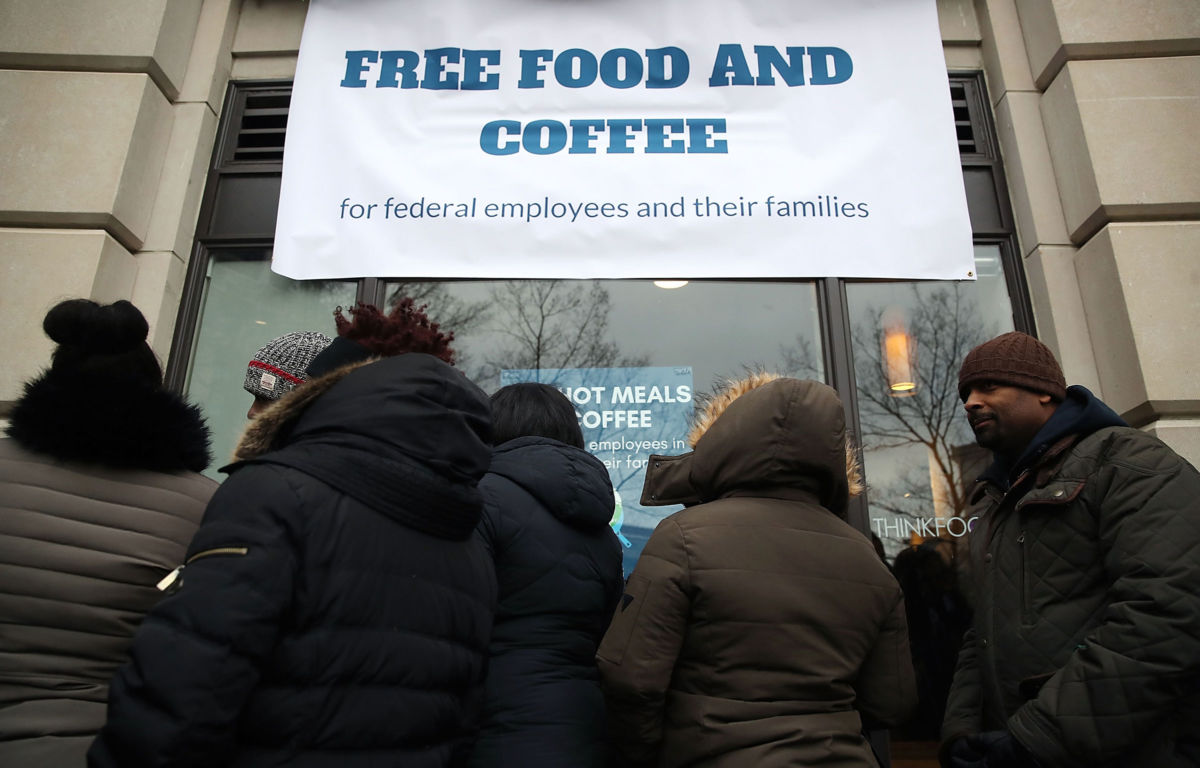 TEHRAN, Young Journalists Club (YJC) - Not paid back, union members joined congressional lawmakers on Tuesday in pushing for legislation that would provide back pay to low-wage government contract workers who went unpaid during the 35-day shutdown.

President Donald Trump, whose demand for funding for a wall on the U.S.-Mexico border triggered the shutdown, signed legislation that makes back pay available for 800,000 federal employees. But that legislation did not include government contractors.

It was not clear how many contract workers provide services to the federal government, though some estimates run into the millions.

The Service Employees International Union Local 32BJ, which represents nearly 600 other contract employees, said its workers earn some of the lowest wages in the federal government.

“They live from paycheck to paycheck,” said Hector Figueroa, president of 32BJ SEIU. “Even if they return to work, if they don’t get this money back their lives are going to be impacted dramatically forever.”

Since December 22, a quarter of the US government has been closed because of an impasse between opposition Democratic Party lawmakers and the Republican administration of President Donald Trump over funding for a wall at the border with Mexico to block illegal immigration.