US spy operation in Armenia 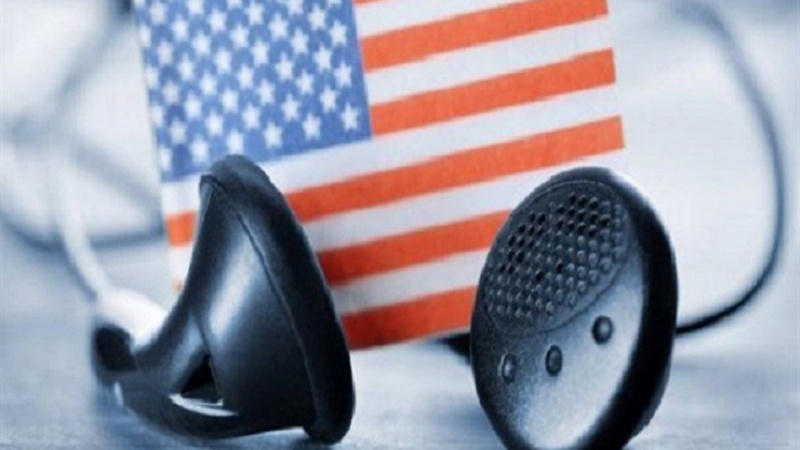 TEHRAN, Young Journalists Club (YJC) - The spy operation by US embassy in Armenia embarked a widespread protest among people, politicians and political groups of the country.

Recently, WikiLeaks released a series of confidential documents which showed the US embassy in Armenia had used some digital devices in order to break into people's cell phones and saved the information regardless of the phones security passwords, Iran Press cited report of IRIB World Service office in Yerevan.

Media specialist Samuel Martirosyan said: "These digital devices break into cellphones and save all pictures, applications and massages inside it without the owners' permission. The devices also install applications on the mobile phones to eavesdrop on phone calls."

Many Armenian's lawyers came to conclusion that the US embassy spy operation in Armenia is a clear violation of civil rights, so Yerevan should react to it.

Also, Armenian lawyer Shoshan Doyduyan said: " Armenia Ministry of Justice must ask US embassy in Armenia to take responsibility for the spy operation. The embassy also should eliminate all the information it achieved from the operation. This is not the first time that US embassy in Armenia ran unlawful actions in the country. Armenia political groups several times criticized these kinds of actions by US."

Armenia political and social groups called on the US embassy in to put an end to its unlawful actions which eliminate people's trust.