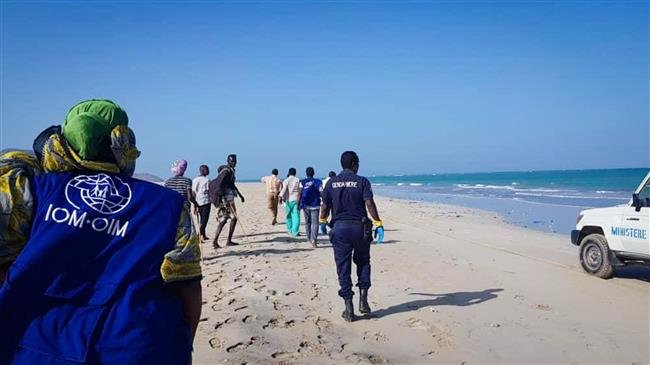 TEHRAN, Young Journalists Club (YJC) -The vessels were heading to Yemen, a gateway to Persian Gulf countries where many refugees hope to find jobs and better lives, said Joel Millman, spokesman for the International Organization for Migration (IOM).

Alerted by local residents, a team of gendarmes found two survivors and the bodies of five refugees.

The boats were believed to have capsized off Godoria, in Djibouti's Obock region.

IOM staff identified an 18-year-old male survivor believed to have among 130 passengers on the first boat, but he had no information on the second craft, the IOM said.