TEHRAN, Jan 31 - Lebanon's presidency has announced the formation of a new national unity government, putting an end to a nine-month stalemate on the political stage that fueled the Arab country's economic woes. 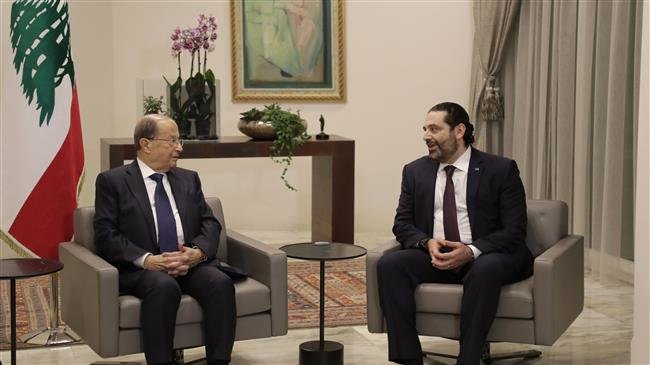 TEHRAN, Young Journalists Club (YJC) -The new cabinet was unveiled Thursday during a press conference at the presidential palace in the capital, Beirut, after rival political factions managed to hammer out their differences over its line-up.

The government -- headed by Prime Minister Saad Hariri -- includes 30 ministers from most Lebanese political factions, which have been in talks since the country's first parliamentary elections in nine years in May 2018.