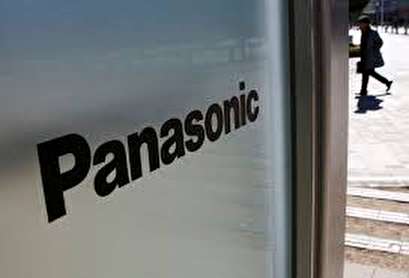 TEHRAN, Young Journalists Club (YJC) -The Japanese firm on Monday chopped 9 percent from its operating profit outlook after booking a 19 percent drop in October-December, blaming weak demand for auto components and factory equipment in China, where the economy is slowing.

Both figures were far below analyst estimates.

Industry analysts in Japan pointed to Panasonic’s outlook as the main source of investor concern on Tuesday, saying the Maxwell deal’s impact on Panasonic was as yet unclear.