TEHRAN, Feb 18 - An Arab professor of the Hebrew University of Jerusalem al-Quds says the Israeli military tests various weapons against innocent Palestinians, even children, in order to learn which are the most powerful, a report said Sunday. 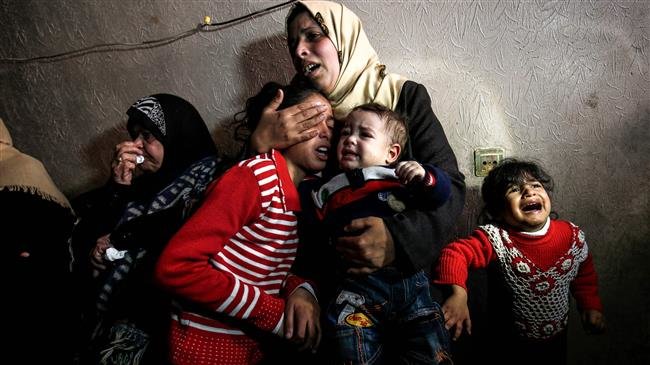 TEHRAN, Young Journalists Club (YJC) - Professor Nadera Shalhoub-Kevorkian said in a lecture last Tuesday at Columbia University that “Israel does weapons tests on Palestinian children” and that “Palestinian spaces are laboratories for the Israeli security industry.”

Shalhoub-Kevorkian, an Arab professor of social work from the Hebrew University, quoted from the testimony of a few children to assert that the Israeli military specifically targets the younger generation for these alleged tests, said a report by Israel’s Army Radio. 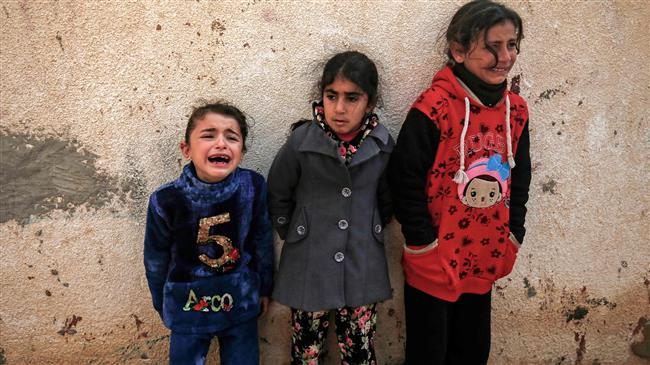 “The army checks what bombs to use – gas bombs or stink bombs,” a child named Muhammad said, according to the report. “Whether to put over us plastic bags or cloth bags, whether to hit us with their rifles or kick us with their boots.”

The professor’s speech, titled “Violent Technologies in Palestinian Jerusalem,” was based on the research she did in Israel during her tenure at Hebrew University. It is also presented abroad as a Hebrew University study, Dabush reported. 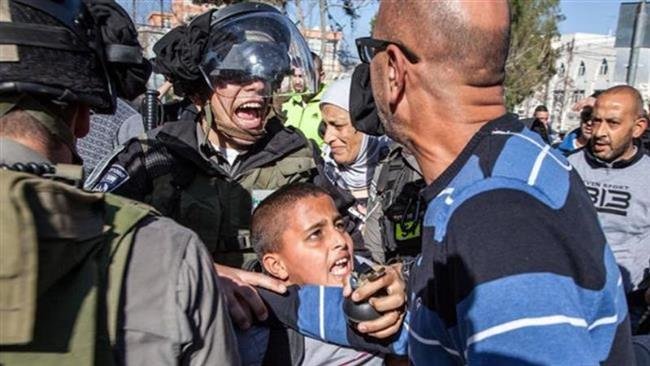 The university has not condemned the lecture, and has just said that the views expressed by the professor do not represent the Hebrew University’s views.

“These are her personal opinions which express only herself,” it said in a statement. 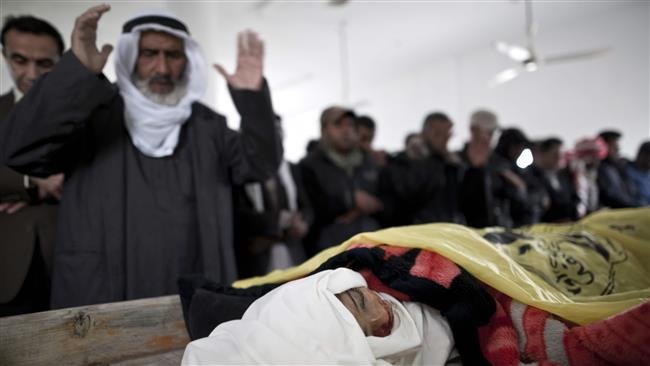 The new allegations against the Israeli troops come as several media reports had earlier said the regime's military harvest organs from the Palestinian kids it kills.

Robrecht Vanderbeeken, the cultural secretary of Belgium’s ACOD trade union and a philosophy of science scholar, said in August 2018 the population of the Gaza Strip is being “starved to death, poisoned, and children are kidnapped and murdered for their organs.”

In a letter to the UN secretary general, Riyad Mansour said the bodies of Palestinians killed by Israeli security forces “were returned with missing corneas and other organs, further confirming past reports about organ harvesting by the occupying power.” 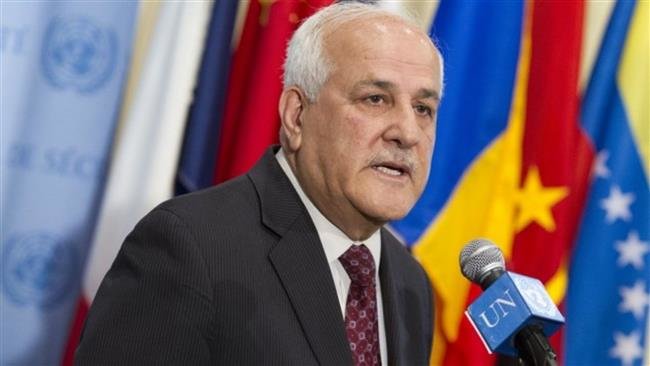 The New York Times also said in an August 2014 report that transplant brokers in Israel had pocketed enormous sums of money.

The issue of organ theft by Israel was first brought to the fore in a report published by Sweden’s most highly-circulated daily Aftonbladet in 2009.

Back in 2000, Dr. Yehuda Hiss, the former head of Israel's forensic institute, divulged that Israeli pathologists at the institute would harvest skin, corneas, heart valves, and bones from the bodies of Palestinians and others often without permission from relatives.

The interview was, however, released no later than 2009 by Nancy Scheper-Hughes, a professor of anthropology at the University of California-Berkeley, who had conducted it as part of her investigation into the institute, in response to a row created between Israel and Sweden over Aftonbladet’s report.