TEHRAN, Young Journalists Club (YJC) Israeli forces have conducted a raid in the occupied West Bank city of Ramallah, arresting a prominent member of Fatah party and a lawyer. 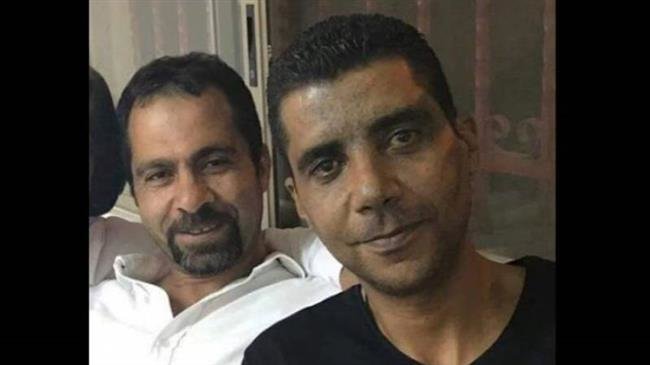 TEHRAN, Young Journalists Club (YJC) - Zakaria Zubeidi, a member of the Fatah Revolutionary Council and a former head of the Al-Aqsa Martyr Brigades, and Tareq Barghout, a lawyer of the Commission of Detainees and Ex-Detainees Affairs, were arrested during the raid on their houses on Wednesday.

Israel's internal spying service, Shin Bet, claimed in a statement that the pair were arrested "over their involvement in current severe terror activity," declining to provide further details.

The Fatah Revolutionary Council denounced the arrests, with Jamal Hawil, a member of the council, saying the move was a "message" to Palestinian Authority President Mahmoud Abbas, who is against the so-called deal of the century.

The so-called deal, a backchannel plan to settle the Israeli-Palestinian conflict, was proposed by the administration of US President Donald Trump late in 2017. Although it has not been released, leaks signal the deal will consist of the same tried-and-failed ideas.

Leaks also suggest that it regards the entire Jerusalem al-Quds as an Israeli territory, whereas Palestinians view the eastern sector of the occupied city as the capital of their future state.

Palestinians also believe that the US-drafted plan keeps the subject of final boundaries of Israeli settlements to be discussed in later negotiations.

The arrest of Zubeidi, who was released in 2007 as part of an agreement with Tel Aviv, proves that the regime does not respect deals, Hawil said.