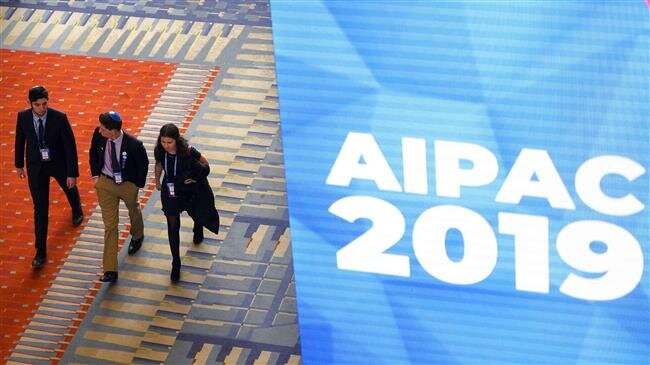 "Anti-Semitism has no place in the Congress of the United States of America," Pence said, adding that "anyone who slanders" Israel "should never have a seat on the Foreign Affairs Committee on the United States House of Representatives."

Just like Republicans, Democratic candidates partake in the AIPAC conference.

Former President Barack Obama and Hillary Clinton have both attended the AIPAC conferences before.

The 2020 Democrats had been urged by the liberal group MoveOn to decline attending the conference over AIPAC’s engagement in Islamophobia and its closeness with US President Donald Trump’s friend, Israeli Prime Minister Benjamin Netanyahu.