TEHRAN, Apr 12 - At least 46 people were killed in hundreds of road accidents in Thailand, as the New Year holiday week begins in the country, local media reported on Friday. 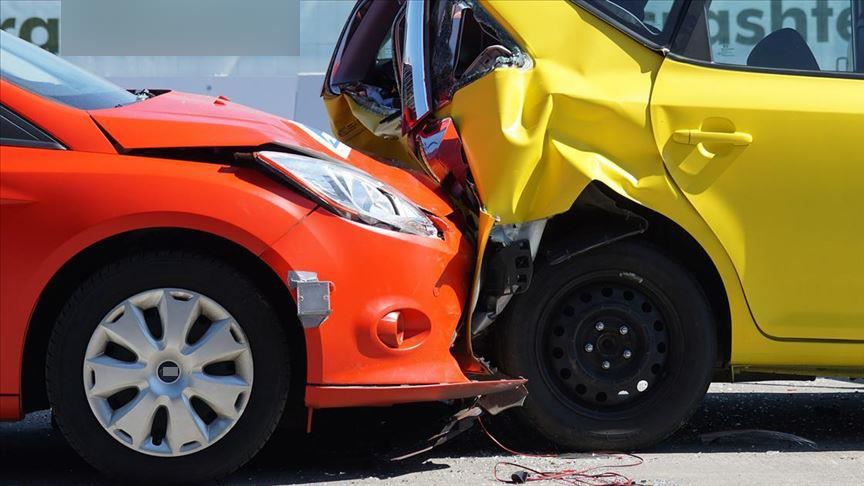 TEHRAN, Young Journalists Club (YJC) - According to daily Bangkok Post, around 468 road accidents were reported on Thursday in which 46 people were killed and 482 others got injured across the Buddhist-majority country.

Thailand celebrates Songkran -- Thai New Year’s national holiday -- on April 13 every year, with the extension of holiday period until April 15. However, the Thai government extended the festival period from April 12 to 16 since 2018.

The holiday period is usually termed as “seven dangerous days” of Songkran holiday travel because of the road accidents.

According to the Bangkok Post, Thai Transport Minister Arkhom Termpittayapaisith on Friday said the most common causes of accidents were drunk driving (34.6%), followed by speeding (26.9%).

“667,000 people left Bangkok for other provinces on Thursday alone – the largest single-day exodus for Songkran on record,” the minister said.

According to the Bangkok Post, 2018 witnessed 447 road accidents in which 48 people were killed and 452 others were injured during the same period.

“2,036 road checkpoints were set up across the country during Songkran. A total of 709,464 vehicles were stopped at the checkpoints, with 163,584 motorists facing legal action for traffic rule violations.