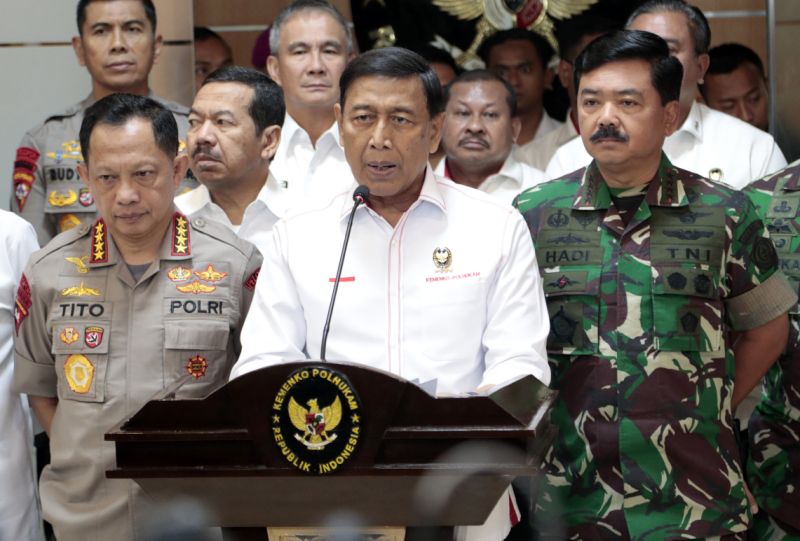 TEHRAN, Young Journalists Club (YJC) - He told reporters about 20 leaders of nations from Southeast Asia and other regions have congratulated him on securing a second term.

Widodo's rival, former Gen. Prabowo Subianto, has claimed he won 62% of the vote in Wednesday's election based on his campaign's own counts, repeating a similar claim when he lost to Widodo in 2014.

The Election Commission is required to release official results by May 22.