TEHRAN, Apr 24 -Britain will allow Huawei Technologies a restricted role in building parts of its 5G network, seeking a middle way in a bitter dispute between the United States and China over the next generation of communications technology. 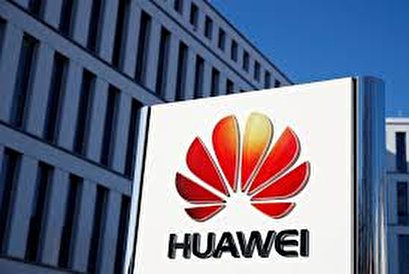 TEHRAN, Young Journalists Club (YJC) -Huawei, the world’s biggest producer of telecoms equipment, is under intense scrutiny after the United States told allies not to use its technology because of fears it could be a vehicle for Chinese spying. Huawei has categorically denied this.

A security source told Reuters that Britain would block Huawei from all core parts of the 5G network and access to non-core parts would be restricted. A second source confirmed that. Both spoke on condition of anonymity.

“It’s essential that we get the balance right, ensuring that our networks are built in a way that is secure against interference from whatever source, but also are competitive,” said Britain’s finance minister, Philip Hammond.

“Where our security experts tell us that there are ways in which we can maintain security - whether it’s in networks or installations - that avoid the most economically costly outcomes, then we should look very carefully at those options.”

5G, which will offer much faster data speeds and become the foundation stone of many industries and networks, is seen as one of the biggest innovations since the birth of the internet itself a generation ago.

In what some have compared to the Cold War arms race, the United States is worried 5G dominance would give a competitor such as China an advantage Washington is not ready to accept.

European nations are treading a fine line in the dispute between the world’s two most powerful countries, under pressure from the United States to take a hard line on Huawei but also anxious not to sour trading and diplomatic relations with China.