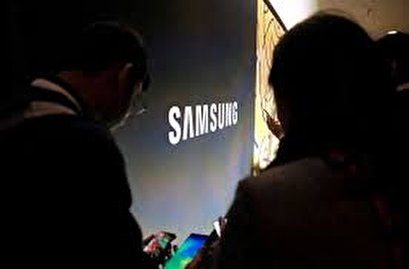 TEHRAN, Young Journalists Club (YJC) -The world’s top maker of semiconductors warned however that there was more short-term pain to come in the second quarter, with memory chip prices likely to decline further before demand rebound as data centers re-stocked later in the year.

“For the second half of 2019, the company expects memory chip demand for high-density products to increase, but uncertainties in the external environment will persist,” the South Korean tech giant said in a statement.

Hit by falls in chip prices and slowing demand for display panels, Samsung posted operating profit of 6.2 trillion won ($5.4 billion) in the January-March quarter, in line with its guidance issued earlier this month.

Revenue fell 13.5 percent to 52.4 trillion won, also in line with its earlier estimates.

Memory chip makers have been hurt by a downturn in the global smartphone market and a fall in demand from the data centers behind cloud computing services, amid a broader economic slowdown.