Liverpool back on top with 3-2 win over Newcastle

TEHRAN, May 05 -Liverpool have maintained the English Premier League title race to the final day of the season, after beating Newcastle 3-2 at St. James Park. 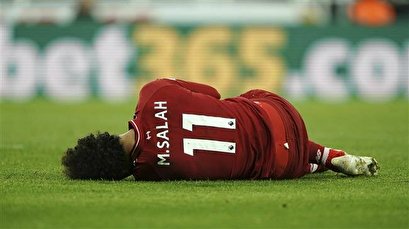 7 minutes later, Christian Atsu leveled the match for the hosts from inside the box.

But Egyptian superstar Mohamed Salah gave Liverpool a 2-1 lead with a low shot finish from close range before the break.

Newcastle re-grouped after the Break, and managed to grab the equalizer, after Salomon Rondon’s half-volley found the back of the net.

Jurgen Klopp’s side needed a nothing but a victory, and finally found the winner through Divock Origi with 6 minutes remaining. With the victory, Liverpool moved back to top again, 2 points ahead of Manchester City, who can retake the top spot, with a victory over Leicester City on Monday.