TEHRAN, May 06 - Spain's caretaker prime minister is meeting with the conservative leader in his first encounter with opposition politicians in efforts to form a government. 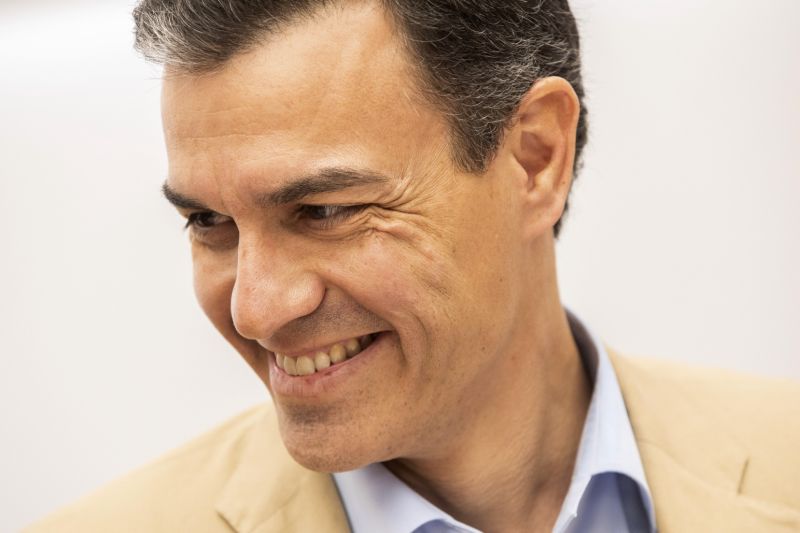 TEHRAN, Young Journalists Club (YJC) - Pedro Sánchez's Socialist Party won the April 28 national election, but it has fallen short of a majority and will need help to stay in power.

Despite losing more than half its seats, Pablo Casado's conservative Popular Party was left as the leading opposition force in parliament.

Sánchez is sitting down with Casado on Monday. He will follow that up on Tuesday by seeing the leader of the center-right Citizens party, Albert Rivera, and the leader of the far-left United We Can party, Pablo Iglesias.

All the stakeholders are expected to hold off on striking deals for a government until after May 26 European and local elections.