TEHRAN, May 06 -Michael Cohen, the lawyer who once vowed to “take a bullet” for President Donald Trump but now calls him a “con man,” on Monday will begin serving a three-year prison sentence for arranging hush payments to two women who said they had sexual encounters with the president and lying to the U.S. Congress. 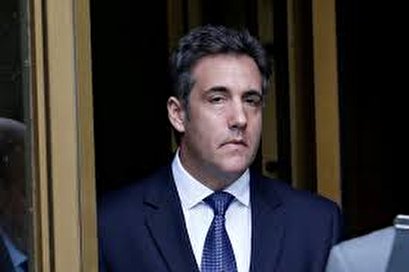 Cohen’s prison term completes a stunning fall for the 52-year-old native of New York’s Long Island whose career was tethered to Trump as he evolved from wealthy real estate developer to reality TV personality to politician. For more than a decade, Cohen served as Trump’s personal lawyer and self-described “fixer.”