TEHRAN, May 08 - The 27th edition of the Tehran International Quran Exhibition will open here in the Iranian capital on Saturday, an official said. 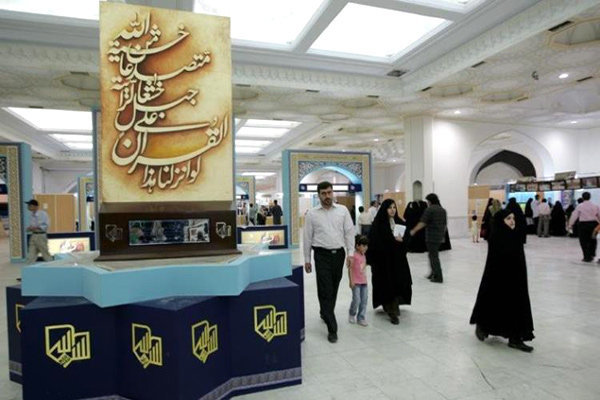 TEHRAN, Young Journalists Club (YJC) - Speaking at a press conference in Tehran on Monday, Abdol Hadi Feqhizadeh, the Quran and Etrat deputy of the Culture and Islamic Guidance Ministry, said the opening ceremony will be held at 4:30 pm on Saturday.

Feqhizadeh, who is also the president of the exhibition, added that the expo will run for two weeks with the motto of “Quran, Meaning of Life”.

He said making preparations for the grand Quranic event began three months ago.

The official noted that eight countries, including Turkey, Iraq, Indonesia, Afghanistan, and Russia, will take part in this year’s expo.

He referred to Pakistan as the special guest of the 27th edition.

The expo is annually organized by the Iranian Ministry of Culture and Islamic Guidance in the holy month of Ramadan.

It is aimed at promoting Quranic concepts and developing Quranic activities.

The exhibition showcases the latest Quranic achievements in Iran and other countries as well as a variety of products dedicated to the promotion of the Holy Book.