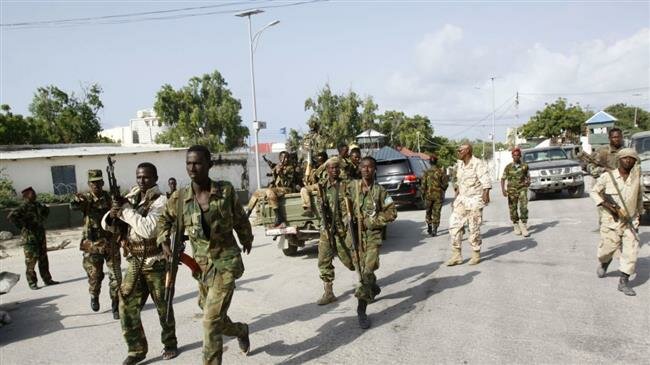 Relations between Mogadishu and Abu Dhabi have been sour since June 2017, after the former resisted UAE and Saudi pressure and announced it would not cut off ties with Qatar following a dispute between the Persian Gulf neighbors. Somalia said it was neutral in the diplomatic spat.

The Somali interior ministry then said the money was found in three unmarked bags on a Royal Jet plane. The airline is based in Abu Dhabi, servicing the luxury market between the UAE and Europe.

The UAE Foreign Ministry condemned Somali authorities for seizing the aircraft, which had some 47 Emirati officers on board at the time of the incident.

The ministry said the funds were needed for a military training program for Somali troops; however Somalia officials suspected the money was meant to buy power in the Horn of Africa country.

An investigation was presumably launched to locate, where the funds came from and their intended use.

A month earlier, the UAE had concluded an agreement to train security forces in the self-declared Republic of Somaliland.

Abu Dhabi also signed with Somaliland a 30-year concession to manage Berbera Port in the semi-autonomous region. It started building a military base in the port city as well.

Somalia rejected the deal between the UAE and the breakaway northern Somali region as "non-existent, null and void" and called on the United Nations to take action.

Speaking at the UN Security Council, Abukar Osman, Somalia's Ambassador to the UN, said the agreement between Somaliland and the UAE to establish the base in Berbera is a “clear violation of international law.”

Osman called on the Security Council to “take the necessary steps” to “put an end to these actions.”