TEHRAN, May 12 - At least 14 people were killed and 6 more injured after a bus collided with a jeep in Kurnool district of Andhra Pradesh state, southeastern India, local media reported on Saturday. 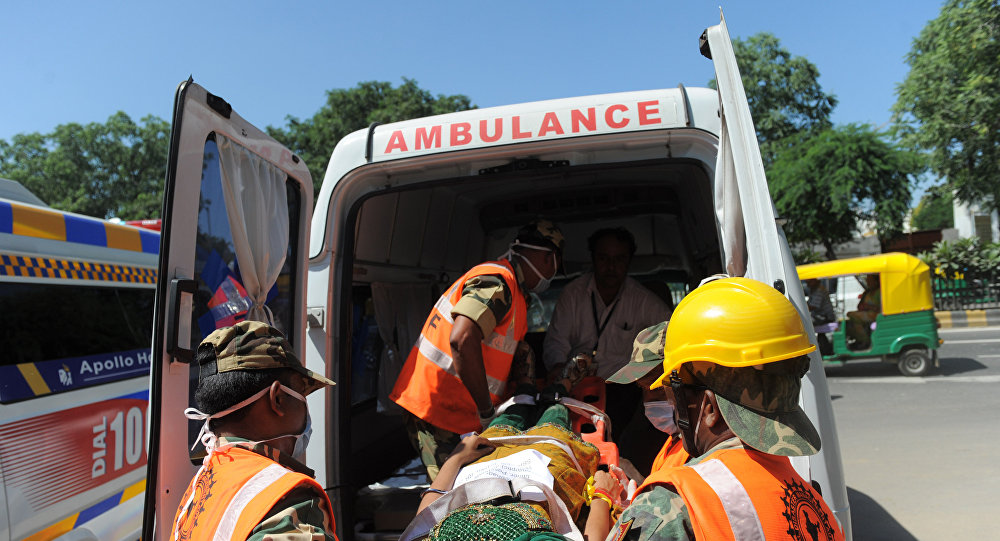 TEHRAN, Young Journalists Club (YJC) - The victims, who were in the jeep, were returning home from a wedding ceremony, the Press Trust of India (PTI) agency said, citing police.

"The jeep was badly mangled and many other passengers were trapped inside. We have pulled out four injured passengers so far and shifted them to the government hospital in Kurnool for treatment", a senior police official said. The bus was moving very fast and ten people died on the spot, according to local police.