TEHRAN, May 12 - The Iranian Foreign Ministry spokesman has described the recent terrorist attack in Pakistan as an inhuman act. 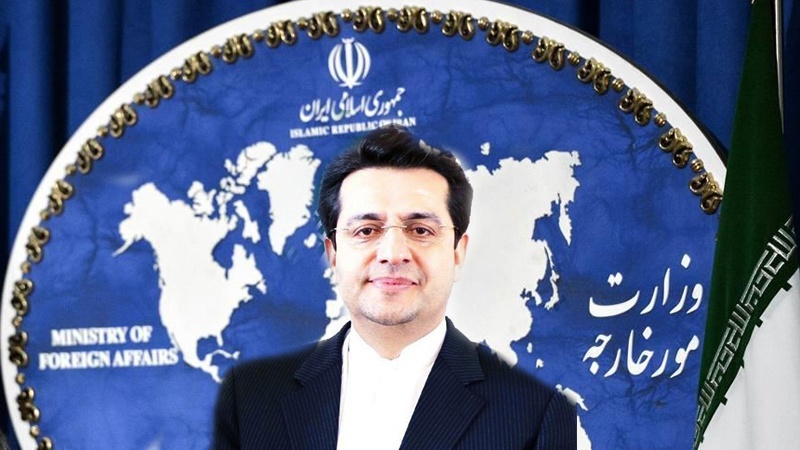 Expressing sympathy with the families of the victims, Mousavi described the terrorist attack as an inhuman act, according to an IRNA report.

He also reaffirmed Iran’s full support for the Pakistani government in the joint fight against terrorist groups which threaten the two countries’ security and development.

"We are standing alongside the Pakistani nation and government with all our capabilities," Mousavi said.

Gunmen have targeted a luxury hotel in the city of Gwadar in south west of Pakistan on Saturday, exchanging fire with security forces.

An official, who spoke on the condition of anonymity, said most guests had fled the complex but that the attackers appeared to reach the first floor of the hotel.

According to the Balochistan Post, at least the sound of 10 explosions were heard near the five-star Pearl Continental hotel and there were reports of four attackers entering the building.