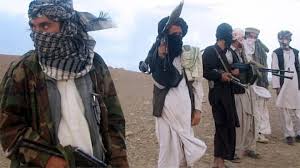 TEHRAN, Young Journalists Club (YJC) - The provincial official says Abdul Ghafour Mahmoud was shot Sunday while traveling to the capital, Kabul, and another intelligence agent was wounded. The official spoke anonymously because he was not authorized to speak to the media.

He says the attack took place on the outskirts of Baghlan's provincial capital, Puli Khumri, and an investigation is underway. He says it's still unclear if one or more gunmen carried out the attack before fleeing the scene.

No one immediately claimed responsibility for the shooting, but provincial officials blamed Taliban insurgents who are active in the province and have repeatedly targeted government officials and Afghan security forces.