TEHRAN, May 14 - A judicial official says an Iranian woman has been sentenced to 10 years behind bars after she was found guilty of spying for Britain. 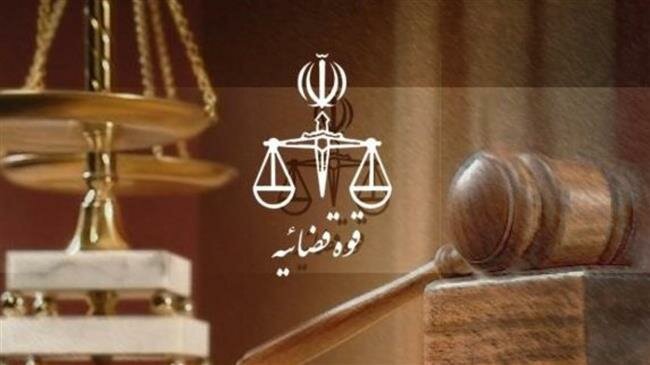 TEHRAN, Young Journalists Club (YJC) - Gholamhossein Esmaili, a spokesman for the Iranian Judiciary, said the woman worked for the London-based British Council cultural agency and was “cooperating with Britain’s foreign intelligence service,” without naming her.

Esmaili said the suspect was a student in Britain before being recruited by the British Council to run its Iran desk and was in charge of “cultural infiltration” projects in Iran.

The official added that the woman had made “clear confessions” about her recruitment and “the instructions that the English security agency had given her.”
She repeatedly traveled to Iran under aliases in order to implement design, plan and lead various projects in line with “the cultural objectives of the old colonialism [UK],” Esmaili said.

“The person was involved in contacting theater and art groups to implement cultural infiltration projects,” the official added.

The British Council is a cultural and educational organization overseas, but according to its website, it is not “physically present” in Iran.

The UK’s Foreign and Commonwealth Office (FCO) has voiced concern over the sentence.

“We are very concerned by reports that an Iranian British Council employee has been sentenced to jail on charges of espionage,” a spokesperson for the FCO told AFP.

“British Embassy officials in Tehran are in touch with the Iranian government to seek further information.”