TEHRAN, May 14 - An Iranian official said the exports of natural gas to Iraq are growing steadily and are expected to hit 40 million cubic meters a day in summer. 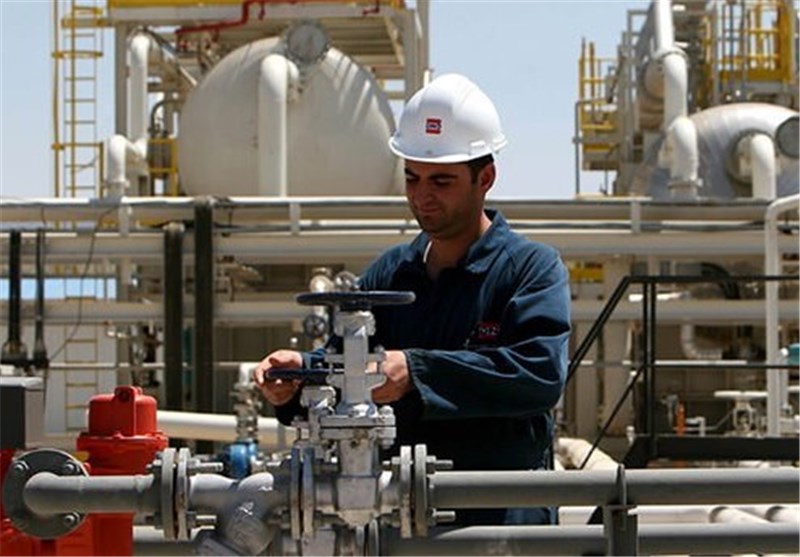 He noted that the exports will be rising as the hot season is looming with a surge in Iraq’s electricity consumption, adding that the daily export is expected to hit 40 million cubic meters.

Baghdad and Basra are the main export destinations of Iranian natural gas, the official added.

On a gas deal with Turkey, Montazer Torbati said Tehran and Ankara are planned to enter negotiations to extend the gas export contract during the last five years of the deal, adding that serious talks to renew the contract will kick off next year.

In June 2017, Iran started to export natural gas to Iraq after years of negotiations and settlement of financial problems.

Tehran and Baghdad had signed a deal on the exports of natural gas from the giant South Pars Gas Field in 2013.

Under the deal, the Iranian gas is delivered to Sadr, Baghdad and al-Mansouryah power plants in Iraq through a 270-kilometer pipeline.

Last month, Iraq’s Ministry of Electricity said the Arab country’s gas imports from Iran are planned to rise by 13 percent by January 2020.