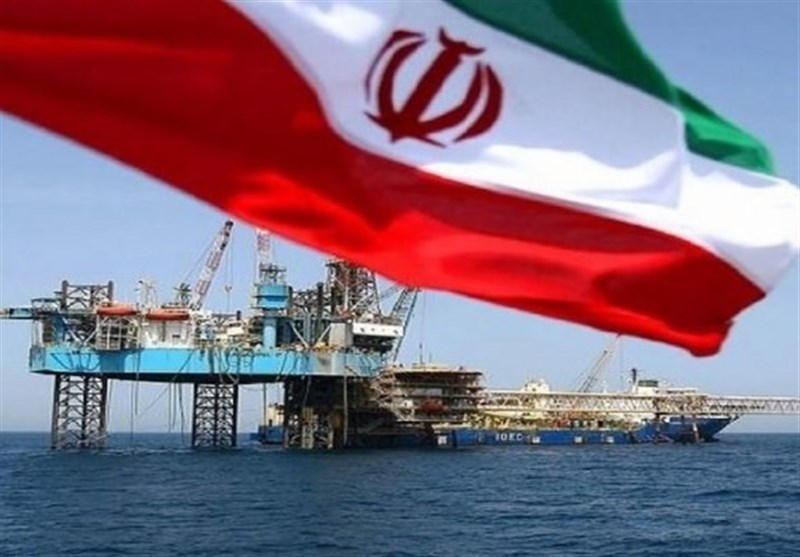 For the January-April period, the country’s imports of Iranian crude dropped by 17.4% to 3.87 million tons, or 235,533 bpd, versus nearly 4.7 million tons in the same period last year, the data showed, Reuters reported.

South Korea was granted six-month waivers from the United States in November to buy oil from Iran, mostly condensate, or an ultra-light form of crude oil.

However, Washington said in April that it would not renew any exemptions for sanctions on Iran, stepping up pressure on Tehran.

Shipments are set to end from May as waivers on US sanctions on Tehran expired at the start of this month.