TEHRAN, May 15 - South African President Cyril Ramaphosa pledged Wednesday to use his victory in last week's election to impose faster reforms to boost the economy and turn around Eskom, the state's ailing power company. 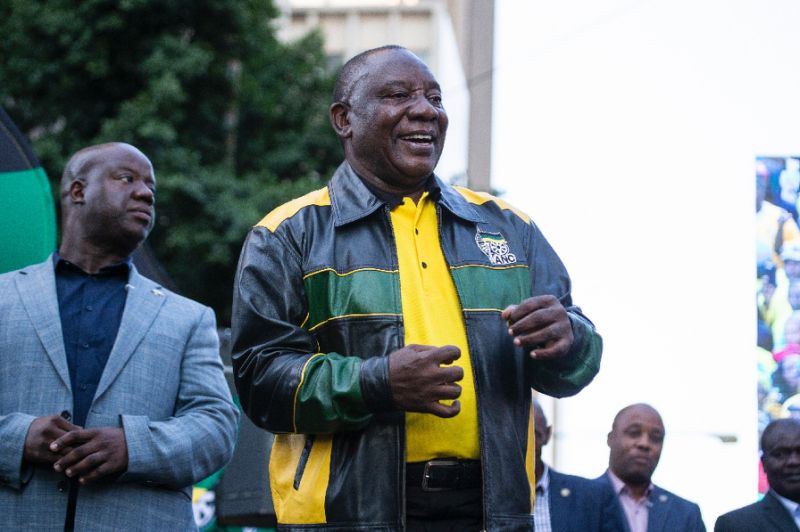 TEHRAN, Young Journalists Club (YJC) - Ramaphosa spoke at a gathering of chief executives hosted by the Goldman Sachs investment bank in Johannesburg, signaling his pro-business stance after he took over from scandal-tainted Jacob Zuma last year.

"We identified a number of reform issues that we needed to address, we are now going to do that with greater speed," Ramaphosa said after the ruling ANC party won the May 8 election with its thinnest majority since the end of apartheid.

"We are going to ensure that the certainty that investors want to see is there," he said.

"We are going to continue with our reforms of our state-owned enterprises because a number of them have held us back."

Ramaphosa said corruption had "set itself into Eskom" and that proper management processes had been "completely destroyed" at the company, which is teetering on the edge of collapse with debts of $30 billion.

"We are going to proceed to clean it up," he vowed, promoting his plan to restructure the company and tackle its vast debts.

"In the end, Eskom is too big to fail. The plan is in place, it is credible... If Eskom fails, this economy fails, this country also fails, so we are not going to allow that."

Ramaphosa also said South Africa's 27 percent unemployment rate "keeps me awake at night," adding: "The key mandate I have as president is to make sure that our focus is on jobs."