TEHRAN, May 15 - Sleep apnea has already been associated with higher cardiovascular risk, but the condition may also drastically increase death risk for people undergoing a surgical procedure, new findings show. 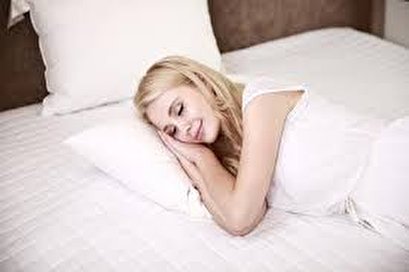 TEHRAN, Young Journalists Club (YJC) -People with severe obstructive sleep apnea have a 50 percent higher risk of dying 30 days after major surgery, according to a study published Tuesday in JAMA.

"We found that the risk of postoperative complications related to their heart was 50 percent higher in patients with sleep apnea compared to those without sleep apnea," Frances Chung, a researcher at the University of Toronto and study author, said in a news release.

The researchers also found that 30 percent of the patients they studied had unrecognized moderate or severe sleep apnea.

"In this study, we wanted to determine whether sleep apnea would pose a similar risk to surgical patients," Chung said.

"The key takeaway here is that if patients have symptoms of sleep apnea, perhaps they should be treated before undergoing major surgery," Chung said. "Further study is needed to determine how best to prevent patients with severe sleep apnea from having a higher risk of heart complications."