TEHRAN, May 15 - Food rewards may actually prevent researchers from appreciating the true intelligence of animals. 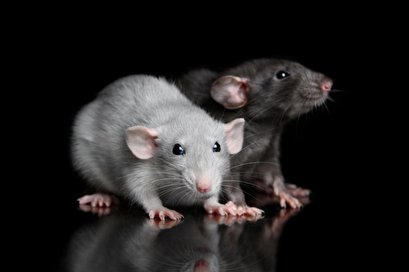 TEHRAN, Young Journalists Club (YJC) - According to a new study, when animals are given treats for learning and completing tasks, differentiating between a test subject's knowledge and performance, as well as how each are influenced by the environment, becomes more difficult.

"Most learning research focuses on how humans and other animals learn content, or knowledge," Kishore Kuchibhotla, an assistant professor of psychological and brain sciences at Johns Hopkins University, said in a news release. "Here, we suggest that there are two parallel learning processes: one for content and one for context, or environment. If we can separate how these two pathways work, perhaps we can find ways to improve performance."

Until now, scientists were unclear on how positive reinforcement influences knowledge and performance.

The difference between knowledge and performance can be explained by a student who demonstrates knowledge of a subject or concept while studying at home, but performs poorly on a quiz or test at school.

"What we know at any given time can be different than what we show; the ability to access that knowledge in the right environment is what we're interested in," Kuchibhotla said.