TEHRAN, May 16 - Two Indian climbers died near the summit of Mount Kanchenjunga during an expedition on the world’s third highest mountain in Nepal, their hiking company said on Thursday. 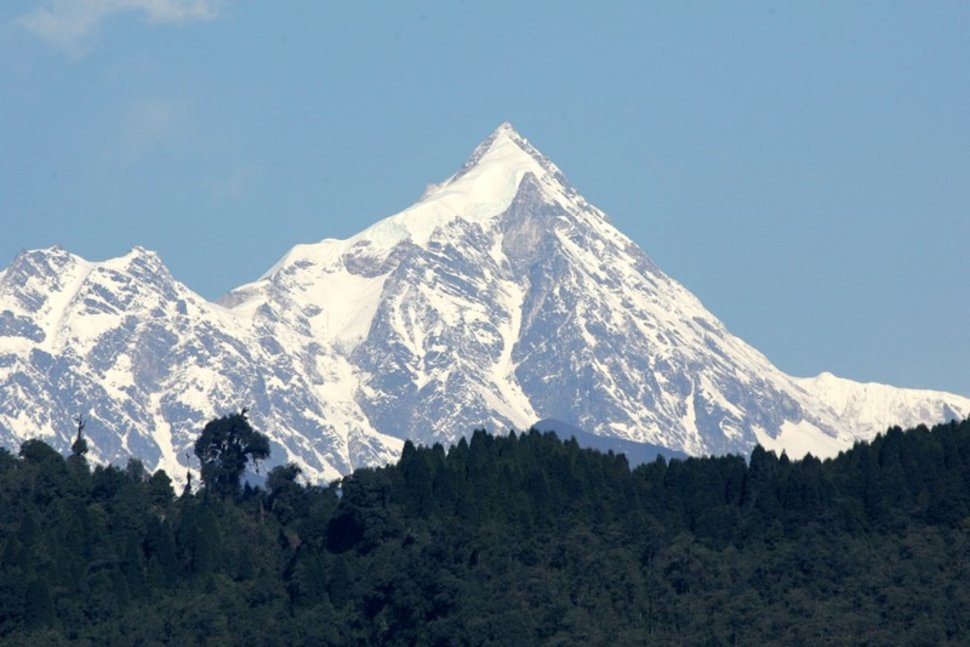 TEHRAN, Young Journalists Club (YJC) - The climbers were identified as Biplab Baidya, 48, and 46-year-old Kuntal Kanrar, who died overnight at an altitude of about 8,000 meters (26,246 feet).

Pasang Sherpa of the Peak Promotion hiking company said Baidya, who climbed the 8,586 meter (28,169 feet) Kanchenjunga main summit on Wednesday, died due to altitude sickness on the way down. Kanrar died while trying to climb the peak, he said.

Both were from the eastern Indian city of Kolkata.

Hundreds of climbers are on different Himalayan peaks during the spring climbing season which ends this month.