China criticizes US action against Huawei 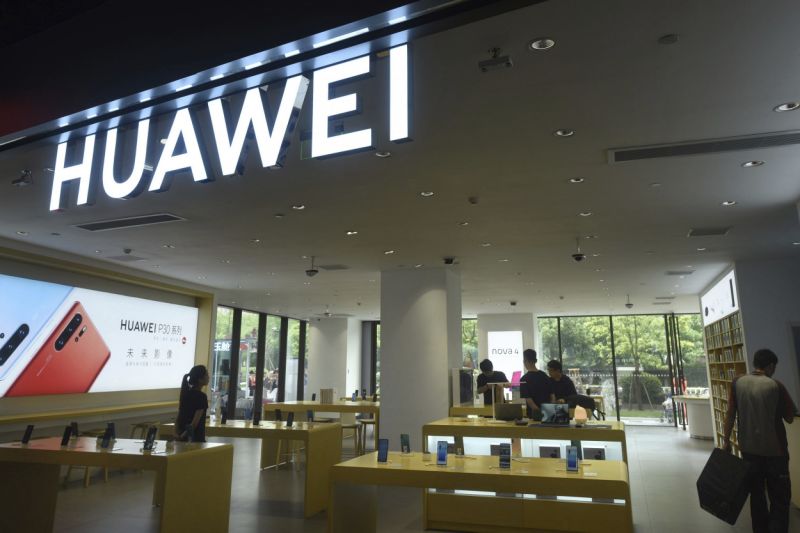 Lu gave no details, but analysts warned the export controls threaten to worsen a U.S.-Chinese conflict over technology and trade.

The restriction is "a grave escalation with China that at minimum plunges the prospect of continued trade negotiations into doubt," said Eurasia Group analysts in a report.

"Unless handled carefully, this situation is likely to place U.S. and Chinese companies at new risk," the report said.