Persepolis have won their 3rd successive title in Iran’s top flight, known as the Persian Gulf Pro League, after defeating their hosts Pars Jonoubi Jam, 1-0, on the final day of the Season. 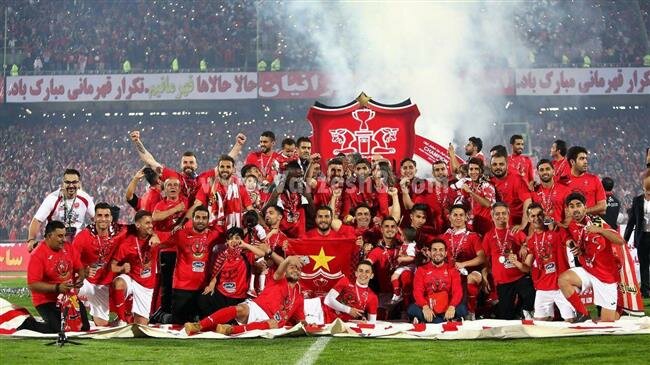 TEHRAN, Young Journalists Club (YJC) - The Tehran-based club went into the last match of the season, with their fate firmly in their own hands, needing only a draw to extend their domination of the league to a 3rd season in a row.

The red army, however, did one better and overcame their Southern hosts with Mario Budimir’s tap-in from close range in the 41st minute.

The win took Branko Ivankovic’s men to 61 points, with only one loss, in an otherwise invincible season. Pushing Persepolis all the way this season, were Sepahan of Isfahan who finished on 58 points, while their bitter cross-capital rivals, Esteghlal, stood third on 57.

The league winners directly qualified for next season’s Asian Champions League, while the 2nd and 3rd teams will have to go through qualifiers.