TEHRAN, May 17 - At least eight policemen have been killed in a US airstrike on Afghanistan’s southern province of Helmand in what was seemingly an accident. 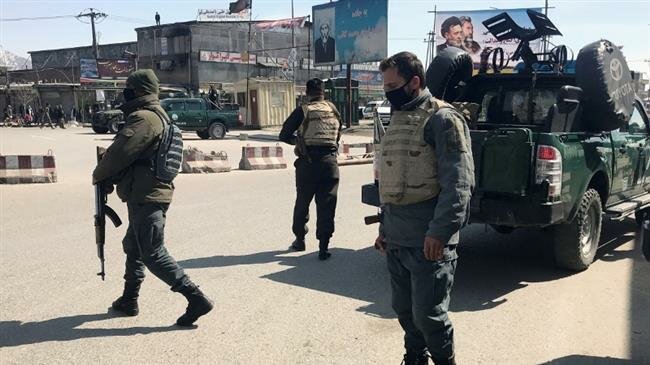 TEHRAN, Young Journalists Club (YJC) - The air raid was carried out by the US forces on Thursday night, said Omar Zwak, a spokesman for Helmand’s governor, adding that it also left 12 other police personnel wounded.

A spokesman for the US forces in Afghanistan, Colonel Dave Butler, said the aerial attack took place after Afghan forces requested US air support during a firefight with the Taliban militants near the provincial capital, Lashkar Gah, calling the casualties a “tragic accident.”

Separately, the head of the Helmand provincial council Ataullah Afghan put the death toll at 18. He said 14 other policemen had been injured.

The United States has recently stepped up its air raids in Afghanistan in an attempt to exert pressure on the Taliban to accept a negotiated end to their 18-year militancy. Civilian casualties have increased amid that heightened aerial campaign.

The UN Assistance Mission in Afghanistan recorded 649 civilians casualties as a result of aerial attacks in the first nine months of last year, the highest number in any year since systematic recording began in 2009.

The Taliban’s five-year rule over at least three quarters of Afghanistan came to an end in the wake of a US-led invasion in 2001, but the militant group still continues to attack government and civilian targets as well as foreign forces.

The administration of US President Donald Trump is now negotiating with the Taliban group.