US to ship border migrants 'across the entire nation'

TEHRAN, May 18 - The Department of Homeland Security is preparing to send Central American migrants caught along the southern US border “across the entire nation.” 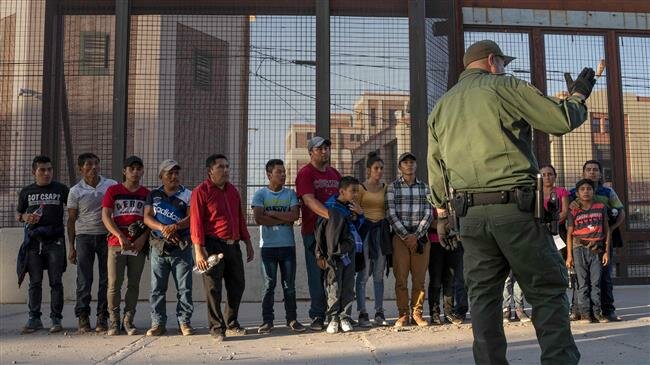 TEHRAN, Young Journalists Club (YJC) - A senior Border Patrol official confirmed the plan Friday as the agency has run out of room at its facilities in the four border states.

The agency has begun to evaluate its facilities around the country, which are situated mostly along the northern border with Canada and coastal states.

The decision means that states from Oregon to North Dakota to Maine may start to receive a multitude of migrant families in the weeks to come.

“Wherever CBP (Customs and Border Protection) has a footprint and has the capacity to accept aliens to process,” the official said. “Anywhere where there’s a Border Patrol facility that has computers and ample holding space.”

With over 4,500 people being caught each day, Florida politicians started complaining this week, saying they were going to house around 1,000 migrants a month. 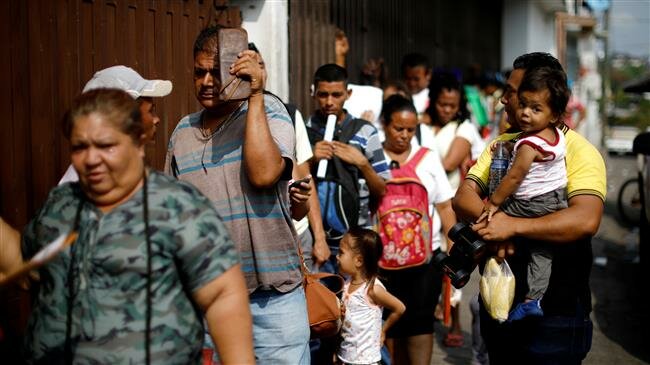 The Florida mayor has suggested that the Trump hotels should take in migrants.

"Bring them to the Trump hotels and ask the President to open his heart and home as well," Broward County Mayor Mark Bogen said Friday.

He went on to say, "This is a humanitarian crisis. We will do everything possible to help these people."

"If the President will not provide us with financial assistance to house and feed these people, he will be creating a homeless encampment."

Caravans of migrants from Central American countries have been traveling for months through various routes ending up in Mexico to reach the country’s border with the US, where they seek to apply for asylum and settle down.

But the Trump administration has been blocking them at the border with Mexico. Washington has also been separating migrant families or deporting those who have successfully crossed back to their home countries, where they face violence or economic difficulties.

The republican president, who has repeatedly criticized US immigration policies, blames Democrats for what he describes as a broken system.