Envoy rejects UK warning for Iranians not to visit Iran

TEHRAN, May 18 - Iran’s ambassador to London has dismissed Britain's travel warning for dual UK-Iranian nationals, saying all citizens are safe during their visit provided that they do not work for foreign intelligence agencies. 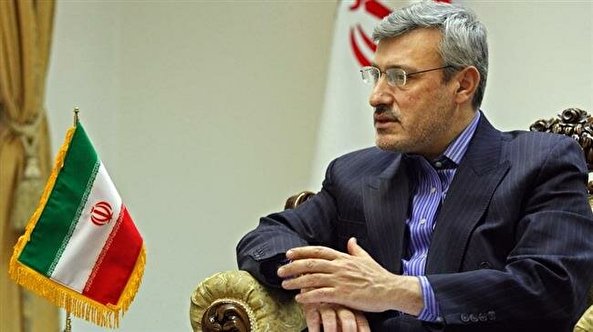 TEHRAN, Young Journalists Club (YJC) - In a post on his Twitter account on Friday, Hamid Baeidinejad said that people holding dual British and Iranian nationality "are all welcomed to visit their country and families."

The remarks came hours after the UK Foreign and Commonwealth Office warned dual nationals against all travel to Iran, claiming that they faced an "unacceptably higher risk of detention and mistreatment."

The Foreign Office's previous advice had warned against all but essential travel to Iran.

Additionally, British Foreign Secretary Jeremy Hunt urged Iranians living in the UK to exercise "caution" when returning to Iran to visit their family or friends.

Earlier this week, Iran's Judiciary spokesman Gholamhossein Esmaili said an Iranian woman had been convicted after she was found guilty of spying for Britain.

He noted that the woman had made “clear confessions” about her recruitment and “the instructions that the English security agency had given her.”

Head of the British Council Ciarán Devane confirmed that Aras Amiri, a 32-year-old employee of the London-based organization, had been sentenced to 10 years in prison in Iran more than a year after she was arrested in the country for espionage.

Amiri’s detention comes amid a dispute between Britain and Iran over Nazanin Zaghari, an Iranian national sentenced to five years in prison for spying in 2016.