US warns airliners flying over Persian Gulf to exercise caution

TEHRAN, May 18 - The US Federal Aviation Administration (FAA) has warned US commercial airliners flying over the wider Persian Gulf faced a risk of being “misidentified” amid heightened tensions between the US and Iran. 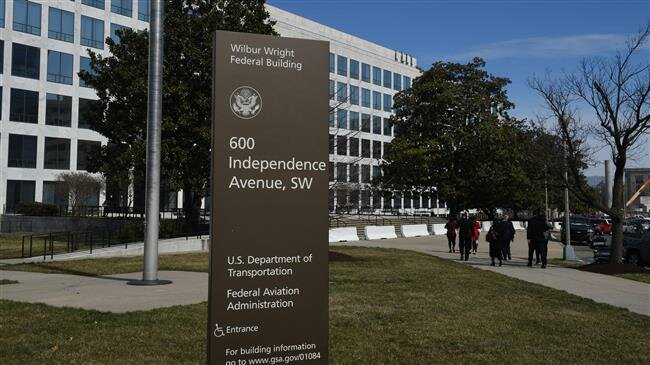 TEHRAN, Young Journalists Club (YJC) - The advisory, issued by the FAA on Thursday and circulated late on Friday, underscored the risks the current tensions pose to a region crucial to global air travel.

The order said that US commercial aircraft flying over the waters of Persian Gulf and the Sea of Oman needed to be aware of “heightened military activities and increased political tension.”

This presents “an increasing inadvertent risk to US civil aviation operations due to the potential for miscalculation or misidentification,” the warning said.

It also said aircraft could experience interference with its navigation instruments and communications jamming “with little to no warning.”

Tensions mounted between Tehran and Washington last May, when US President Donald Trump pulled his country out of the 2015 nuclear deal with Iran, officially known as the Joint Comprehensive Plan of Action (JCPOA), and re-imposed harsh sanctions against the Islamic Republic in defiance of global criticisms.

The tensions saw a sharp rise on the first anniversary of Washington's exit from the deal after the US moved to ratchet up the pressure on Iran by tightening its oil sanctions and sending military reinforcements, including an aircraft carrier strike group, a squadron of B-52 bombers, and a battery of patriot missiles, to the Middle East.

On May 5, US National Security Advisor John Bolton — an ardent Iran hawk — said the deployment was in response to a “troubling and escalatory indications” of Iranian activity in the region, without giving details or evidence to support the claims.

Nonetheless, US media reported that Trump has told his hawkish aides that he does not want the US pressure campaign against Iran to explode into an open conflict.