TEHRAN, May 20 - British households turned more downbeat about their finances in May, according to a survey that hinted at weakness in the consumer economy which has been one of the bright spots for Britain during the Brexit ructions. 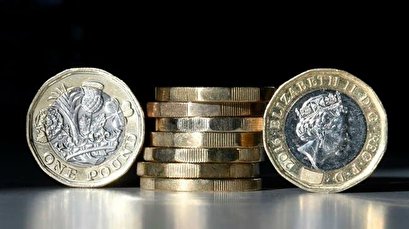 Britain’s labor market has remained resilient in the face of Brexit, helping households whose spending has driven an otherwise fragile economy.

However, the jobs boom may reflect how employers have hired workers - who can be laid off in a downturn -- rather than commit to longer-term investments while they wait for uncertainty over Britain’s departure from the European Union to lift.

Still, households became a little more optimistic about their finances in the coming year, the survey showed.