Huawei gets temporary licence amid US blacklist row

TEHRAN, May 21 - Chinese technology giant Huawei has been granted a 90-day temporary license to maintain its networks and continue dealing with US companies, scaling back the restrictions imposed last week when the company was added to a blacklist by the White House. 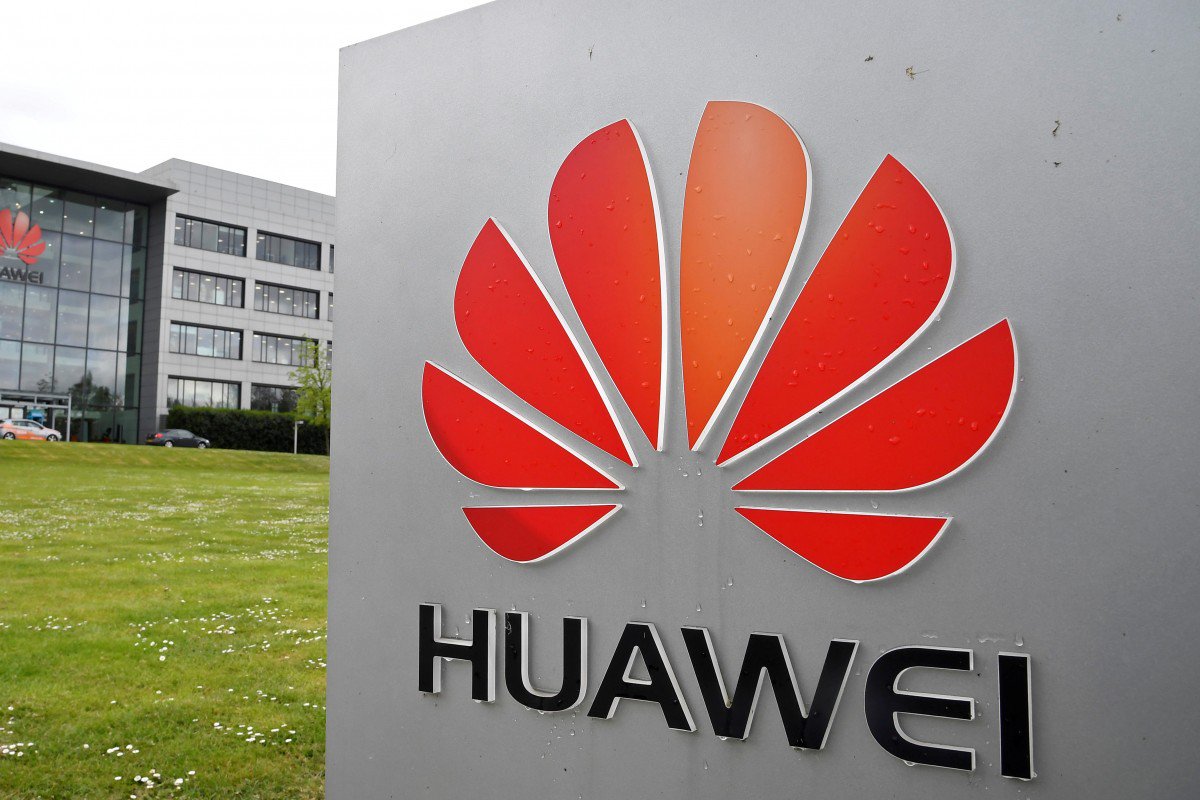 The company is still prohibited from buying American parts and components to manufacture new products without license approvals that likely will be denied.

The new authorisation is intended to give telecommunications providers that rely on Huawei equipment time to make other arrangements, US Secretary of Commerce Wilbur Ross said in a statement.

Huawei is one of the largest telecommunications companies in the world, beating Apple in phone sales last summer and falling second behind Samsung.

The ban came in response to the US’s claim that Huawei and other Chinese companies allow the country's government to install backdoors into their systems, making reliance on Huawei products a national security risk.  Last February, the heads of major US intelligence agencies urged American citizens not to use Huawei or ZTE phones. Huawei has maintained that this fear is unfounded.

Google has already stated that they have pulled Huawei's Android licence, though Huawei will still have access to the Android Open Source project.

The Temporary License will last until August 19, after which it is unlikely to be renewed.