TEHRAN, May 22 - Iranian President Hassan Rouhani called for development of border trade with the neighboring countries via transit of goods by land transport. 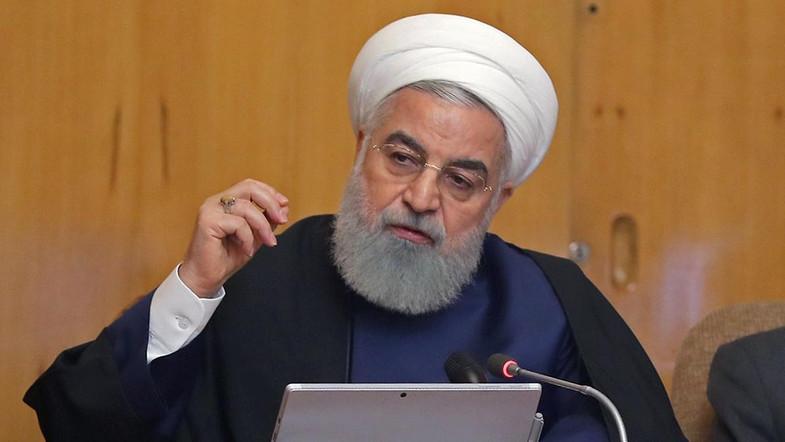 TEHRAN, Young Journalists Club (YJC) - President Rouhani made the remarks at a ceremony held in northwestern province of West Azarbaijan to set up several development projects on Tuesday evening.

At the ceremony, the president stressed the need to develop land transport, saying that construction of highways and freeways on border areas must be put on agenda.

Elsewhere in the ceremony, Minister of Roads and Urban Development Mohammad Eslami announced that construction of the third part of Marand-Bazargan freeway has started and the project is due to be finalized in 36 months.

Bazargan in northwestern Iran is on Iran-Turkey border.