TEHRAN, May 22 - Taiwan's navy held a major live-fire exercise Wednesday off the island's east coast in an area increasingly threatened by Chinese ships and planes. 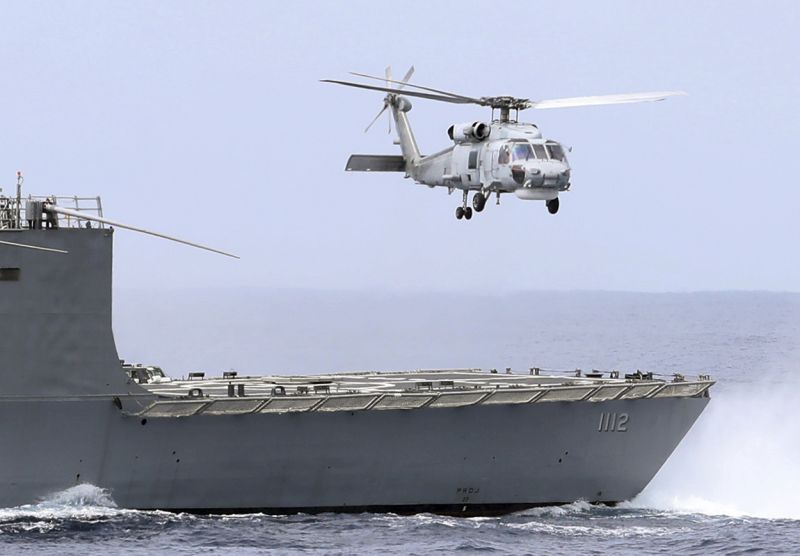 TEHRAN, Young Journalists Club (YJC) - The drills are part of annual Han Kuang exercises that simulate an attack by China, which claims Taiwan as its own territory to be annexed by force if necessary.

Submarines, along with a vast array of ballistic missiles, are considered among China's most potent weapons against Taiwan, which split from the mainland during a civil war in 1949.

China has boosted its military threat against Taiwan, with President Xi Jinping saying this year that Beijing would not rule out using force. That comes on top of growing Chinese pressure to isolate Taiwan in the international community and inflict economic pain, largely to force independence-leaning President Tsai Ing-wen to agree to Beijing's contention that Taiwan is a part of China.

Stepped-up Chinese operations have included sending ships to nearby waters and warplanes to circle the island on what Beijing calls training missions. While China would need to send thousands of troops across the Taiwan Strait to effect an invasion, Beijing military planners are also believed to be considering a form of lightning strike that could quickly devastate the island's ability to resist and force it to capitulate before its chief ally, the United States, could come to its aid.