TEHRAN, May 23 - Austrian police say that a woman and her two daughters who were found dead at their Vienna apartment earlier this week appear to have starved to death. 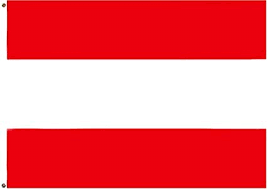 TEHRAN, Young Journalists Club (YJC) - The bodies of the 45-year-old mother and her daughters, both aged 18, were found in municipal housing in the Austrian capital's Floridsdorf district on Tuesday.

Authorities ordered an autopsy. Police said Thursday it suggested that the three starved to death and that they died at the end of March or the beginning of April. They said there were no signs that the women were poisoned. Investigators earlier said that the apartment door was locked and that there was no sign of a break-in or of other violence.