TEHRAN, May 25 - Iranian President Hassan Rouhani offered his congratulations to Indian Prime Minister Narendra Modi over his party’s victory in the general elections of the South Asian country. 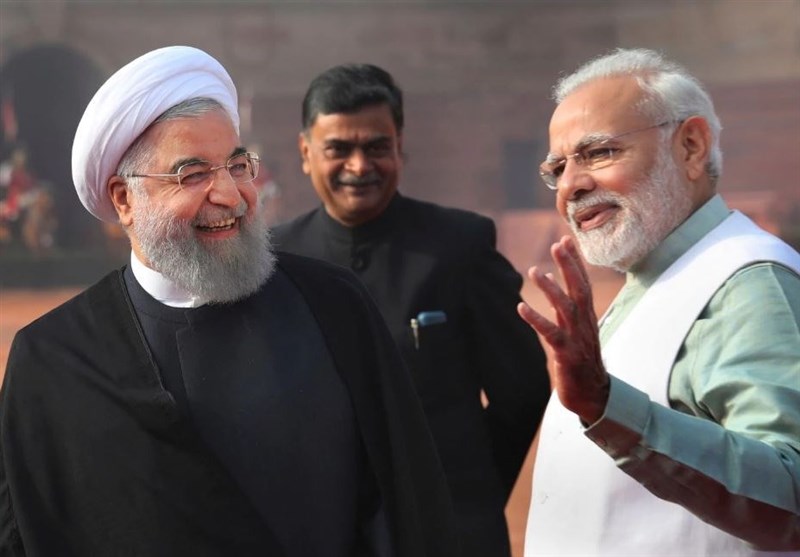 He further hailed the growing ties between Tehran and New Delhi and expressed the confidence that the age-old relations will deepen more than ever in Modi’s new term in office.

The nationalist Bharatiya Janata Party has secured a landslide victory in the country’s election.

The BJP-led National Democratic Alliance won 349 out of the 542 contested seats in the Lok Sabha, India’s lower house, representing an increase of 16 seats from its previous victory, media reports said on Friday.