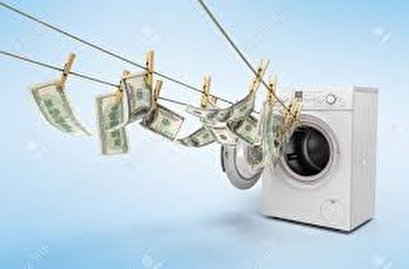 TEHRAN, Young Journalists Club (YJC) - The country's chief prosecutor and the Organization of American States' anti-corruption mission in Honduras, known as MACCIH, said Friday they would bring charges against 12 people, only five of whom they named.

Officials say the alleged conspiracy occurred during the campaign and presidency of former President Porfirio Lobo.

Devís Leonel Rivera Maradiaga, leader of the Cachiros drug trafficking organization, had testified in U.S. federal court that he contributed to Lobo's presidential campaign.
Lobo was not among those charged, but the investigation into his role remains open. His son Fabio Porfirio Lobo, who is serving a sentence for drug trafficking in the United States, was named along with ex-public works officials.
Source: AP