TEHRAN, May 25 - Indian police on Saturday charged the owners of a private school which turned into an inferno that killed 20 teenagers, some who died jumping from the building in a desperate bid to escape the flames, officials said. 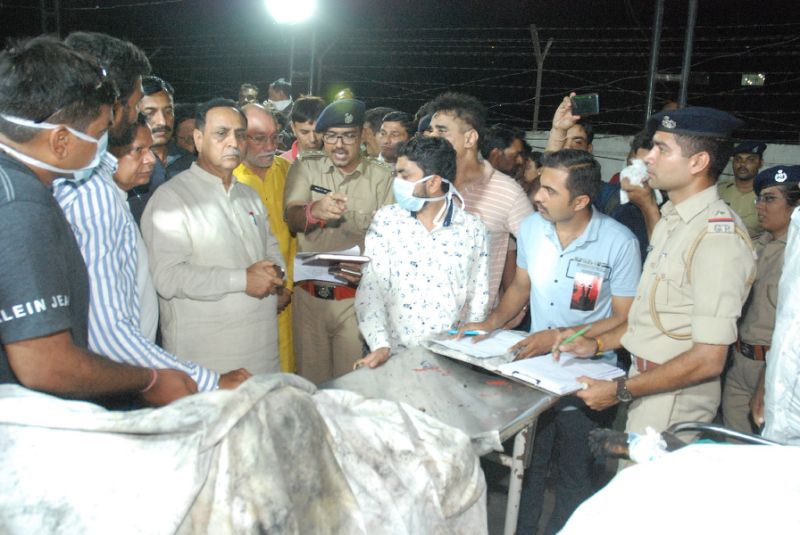 TEHRAN, Young Journalists Club (YJC) -Sixteen of the dead were young women who had been preparing for exams at the tuition centre illegally set up on the top of a commercial building in the western city of Surat, the officials said.

Horrifying images of students leaping from upper floors of the building on Friday afternoon have spread on social media.

A youth died in hospital on Saturday, increasing the toll, as an inquiry revealed that the victims were studying in a plastic dome that was quickly engulfed by flames.

The victims were aged between 15 and 22, police said. More than 50 students were in classes when the fire erupted.

Government officials said five of the dead had been due to receive exam results determining their university entrance on Saturday. All had passed with flying colors, one official told AFP.