TEHRAN, May 26 - Four people are missing after two freight ships collided in the Pacific Ocean off the east coast of Japan on Sunday morning, local media reported. 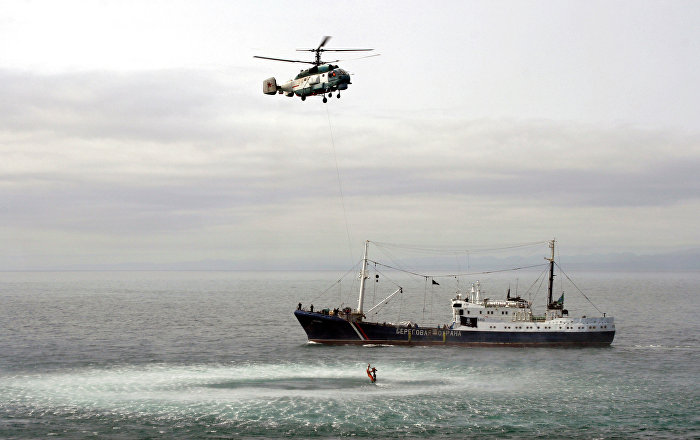 As a result of the collision, one of the ships sunk. At the time of the incident, there were five crew members on the ship that sunk, four of which have gone missing.

According to the Japanese Coast Guard, the foul weather and fog could have caused the collision.

Last year, the Japanese fishing boat carrying eight crew members on board collided with the South Korean trawler in the Sea of Japan, some 206 miles to the northeast of Dokdo (Takeshima) islands, contested both by Seoul and Tokyo.

Following the incident, the South Korean vessel started sinking, however, the 13-member crew was reportedly rescued.