Rouhani: US unable to bring Iran to its knees

TEHRAN, May 26 - Iranian President Hassan Rouhani called for stronger internal unity and mutual trust for fighting an economic war that the US has waged against the Islamic Republic, stressing that Washington could never bring Iran to its knees. 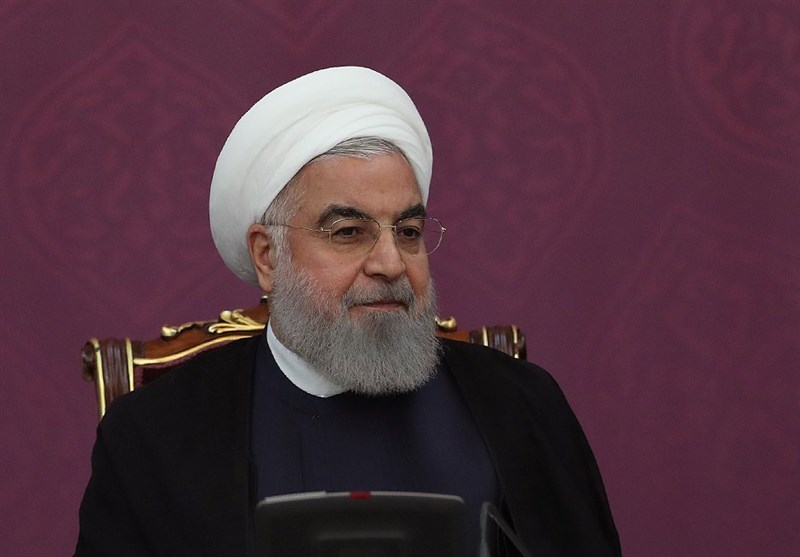 TEHRAN, Young Journalists Club (YJC) - In a meeting with a group of journalists and media activists in Tehran on Saturday, Rouhani said the Islamic Republic will definitely emerge victorious in the economic battle against the US, although every war entails costs.

The main components of ultimate victory against the US are unity of thoughts and mutual trust in Iran, he emphasized.

The US cannot bring Iran to its knees, Rouhani underlined, saying, “Today, we can weather this (economic) war, but need to lower the costs of war, which would be pushed up by differences and division.”

“The sooner such an economic war ends, the more it will benefit the people, because the burden falls entirely on them,” he said.

The president also stressed that the US government will abandon its hostile policies against Iran when it realizes that the sanctions have a small impact.

A couple of days ago, Rouhani denounced the US sanctions against the people of Iran as a crime against humanity, saying, "What the United States is doing today is not war and sanction, but crime against humanity because they are stopping our medicine and foodstuff purchases and preventing patients' travel."